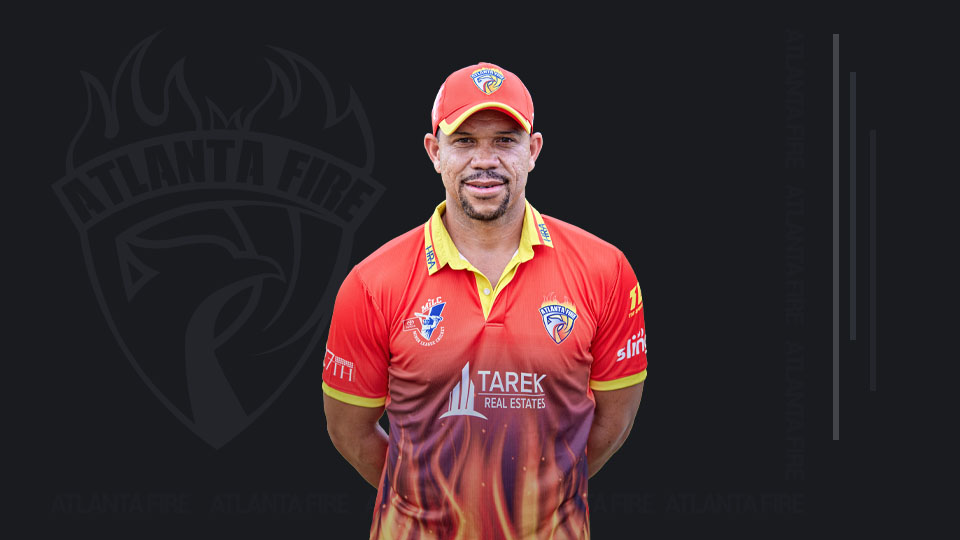 There are few cleaner strikers of the ball in world cricket than Ricardo Powell, and fewer who provoke discussion on why he fails with such regularity. Powell was thrust into international cricket at the age of 20 after topping the Jamaican averages in the 1999 Busta Cup, and quickly took centre stage with an innings of 124 from 93 balls against India in Singapore. But despite this magnificent start, he was soon bought down to earth. He gained a reputation as a one-day slogger and was discarded from the Test side after one game in New Zealand in 1999-2000, and even then for a while struggled to retain a regular place in the ODI side. He has made himself a more regular member of the side of late, but his run of low scores, added to West Indies’s nervous chopping and changing, led to him being discarded. He remained on the periphery, taking a break from the game in 2006-07 as he looked to life beyond cricket.
Rahul Bhatia March 2006