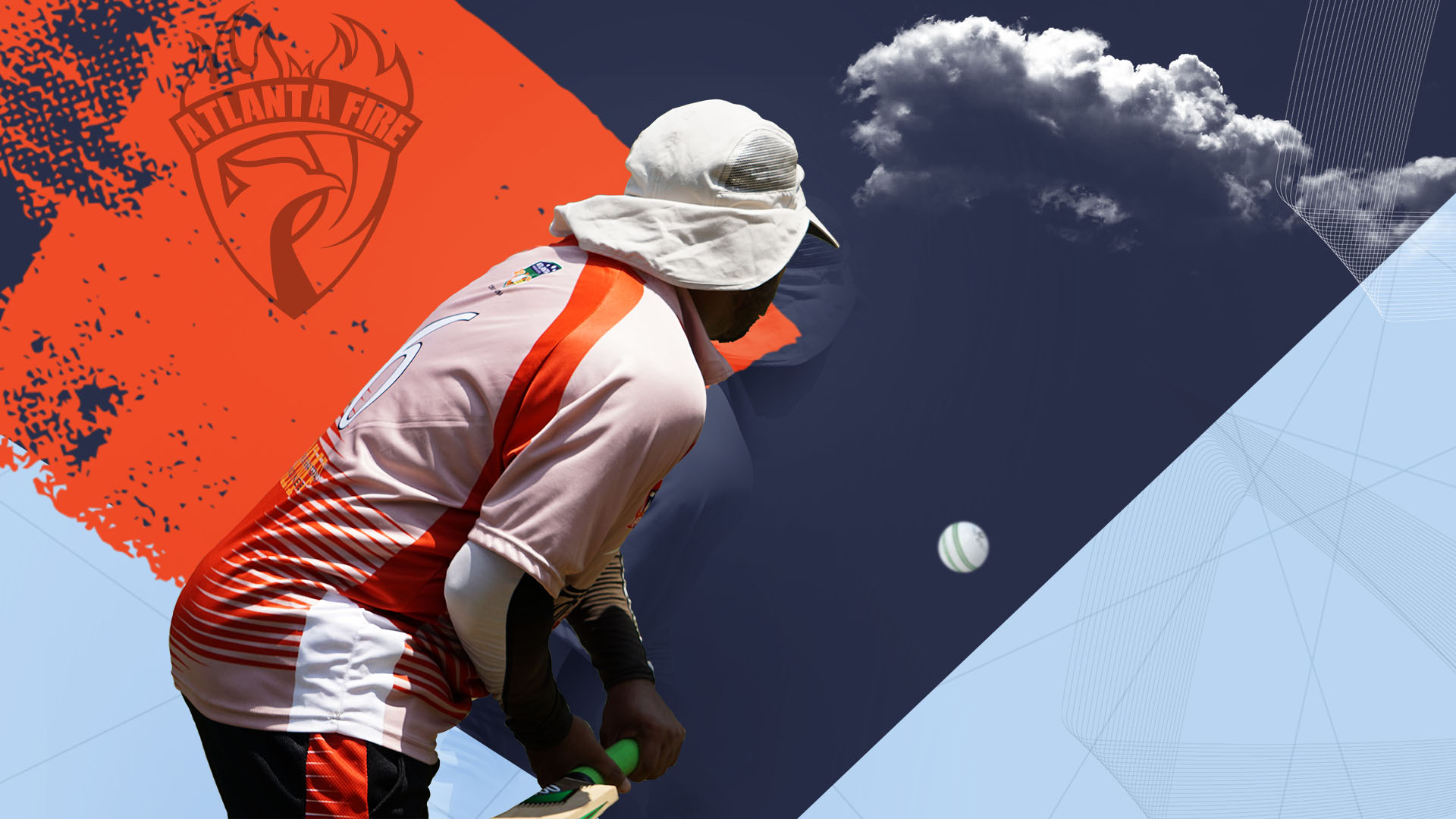 Cricket is the most popular sport on a global scale despite not being as popular in the United States. The sport has been bringing people together for centuries. It has been likened to a sophisticated version of baseball and has been steadily gaining popularity in North America.

Cricket was invented in the vast fields of England, supposedly by shepherds who herded their flock. Later on this game was shown benevolence by aristocrats, and now has the stature of being England’s national game. After a century now, cricket stands in the international arena, with a place of its own.

Cricket involves two teams with 11 players on each side. The captain who wins the toss decides whether his team bats or bowls first. If they bat first , their aim is to score a lot of runs and make sure the other team does not reach that score.

- FORMATS OF THE GAME

Cricket is played in many formats, but the most popular are TEST CRICKET and ONE DAY cricket. In TEST cricket game goes on for 5 days, with each team batting twice – if time permits.

Three functions of the players are 1. BATSMEN, 2. BOWLING 3. FIELDING.

Bowler – One who bowls, and tries to get the batsmen “out” (dismissed from the ground).

Fielder– Players (10) who assist the bowler in achieving his goal, and prevent the batsmen from scoring runs. 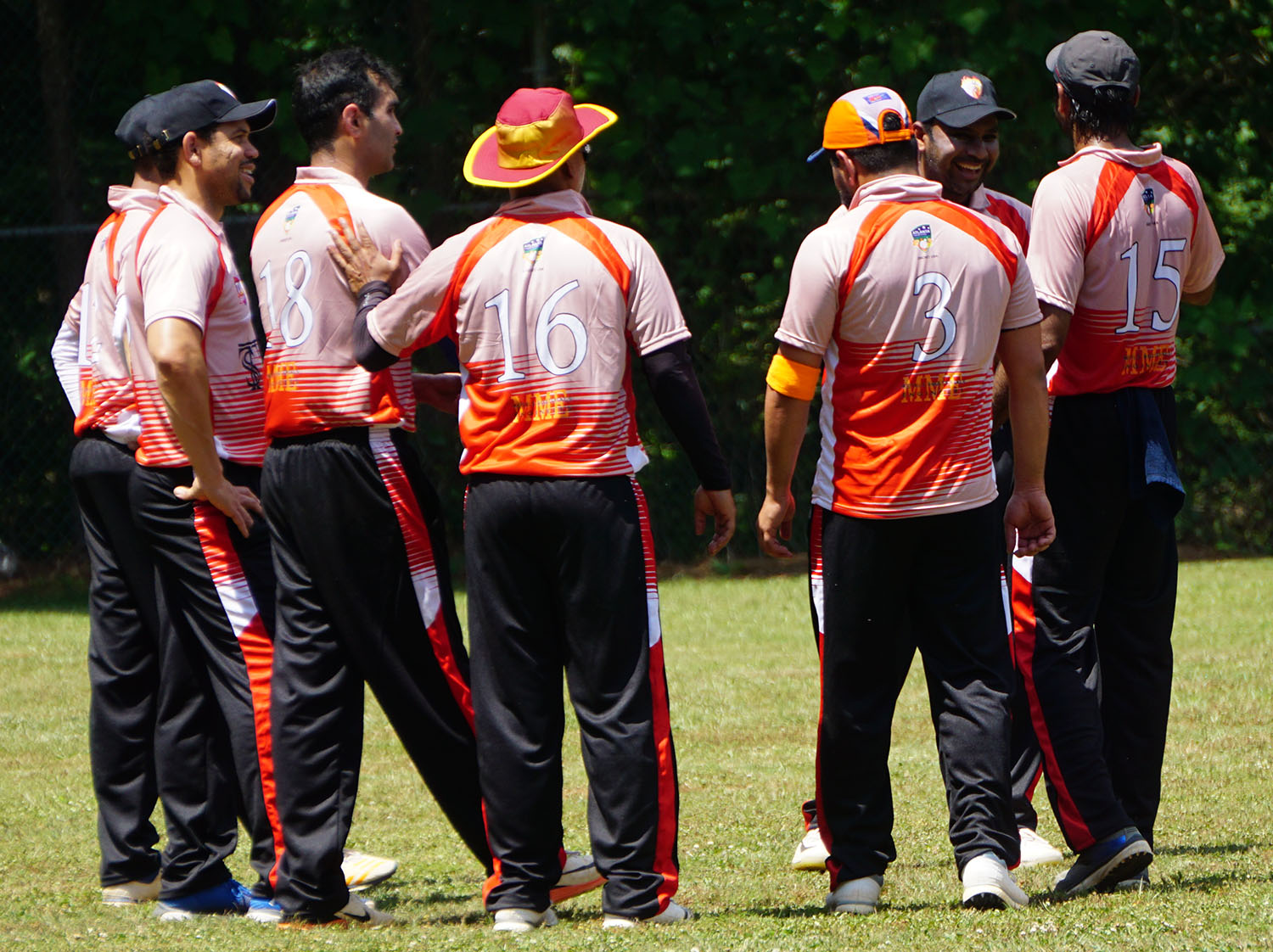 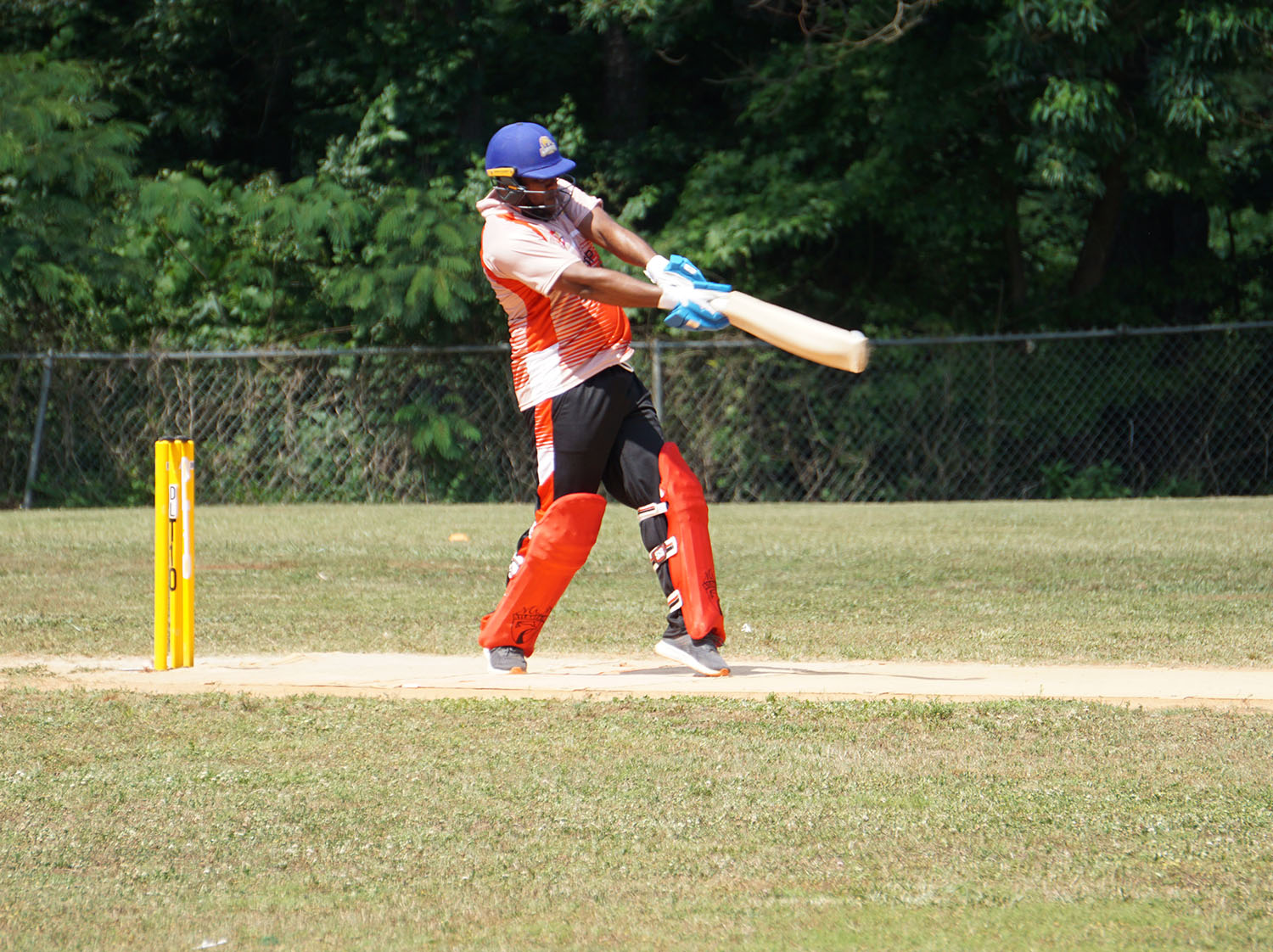