The Minor League Cricket Championship 2021 Will feature 27 teams in over 200 Twenty20 games across 21 cities — the most extensive cricket tournament to ever take place in the United States. The 27 participating teams will compete in four geographic divisions – Eastern, Central, Southern, and Western – Atlanta Fire vs New Jersey was opening game of championship 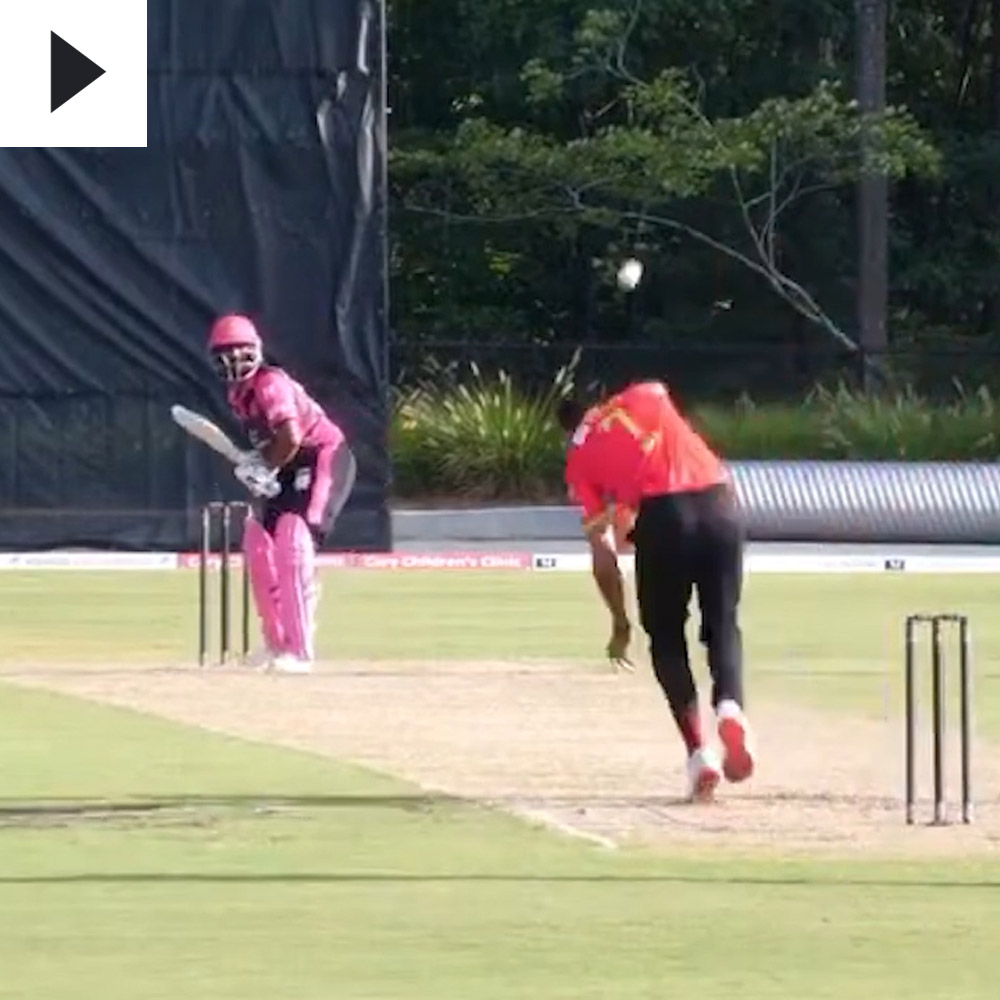